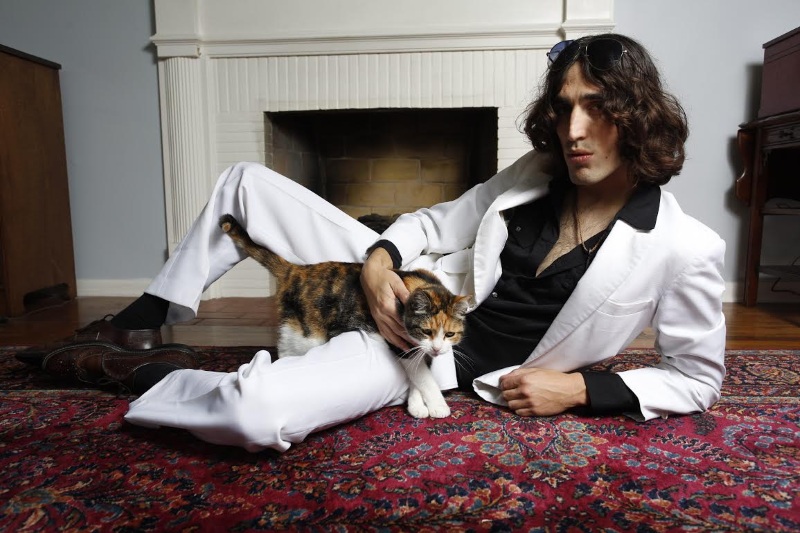 I recently got a chance to check out a new artist on the funk scene, Harry, and I have to say he’s worth checking out. He’s got this cool new funk vibe to his music that’s a throwback but fresh at the same time.

Be sure to check out his song “Pleasure Dome (February 26th, 1981).” and follow him on Twitter @harrymuffsdisco

We had a quick interview as well.

1) Who are your influences musically?

This is always such a tough question; especially since all music is connected. Western
popular music seems to emanate from either the blues, jazz, and/or classical
traditions. So I guess I am influenced by everything! In terms of bass, I am a classic
rocker at heart who also has an affinity for funk and disco. I first fell in love with Led
Zeppelin and Creedence (my 6 th grade heroes), but it wasn’t until I got into Cream and
Rush that I started to develop my own bass style. I love flashy bass lines, but even
more than that, I love good song writing. Billy Joel is one of my favorites, and Prince is
my hero. There are too many groups to mention. I feel moved by everything from
Hall and Oates, to Steely Dan, to Faith No More, to AC/DC. There’s great new music as
well (TV On The Radio, Chromeo, etc.), but I always go back to the 20 th century to get
inspired.

When I moved to LA, like thousands of musicians, I wanted to try and take over the
world in a great rock band. I was in a couple of incredible bands (and many sub-par
bands. Ha!), but we could never keep it together long enough to break out of the LA
music scene. I had to take a hard look in the artistic mirror and figure out what I could
do on my own that could be a viable thing. I don’t have a rock voice, but I think I’m
funny and I’m pretty funky. I got it: Comedic Funk Disco!

Absolutely not. Ha!!!!!!!!!!!!!!!! I don’t know many guys that can mess up a three-way
in Vegas while on tour, but I did. That being said, there are some beautiful woman
that have found themselves in my arms throughout the years, and my girlfriend is the
best girl in the world!

4) Are you able to disco dance?

I like to dance with my towel when I dry. Does that count?

5) If you could sing with any band, who and why?

I’d sing in my band. Why try and be someone else? Everybody contributes their own
unique art to the great tapestry of music. That being said, there are MANY people I
admire; and it would be amazing to have their skill-sets, careers, and bank accounts.