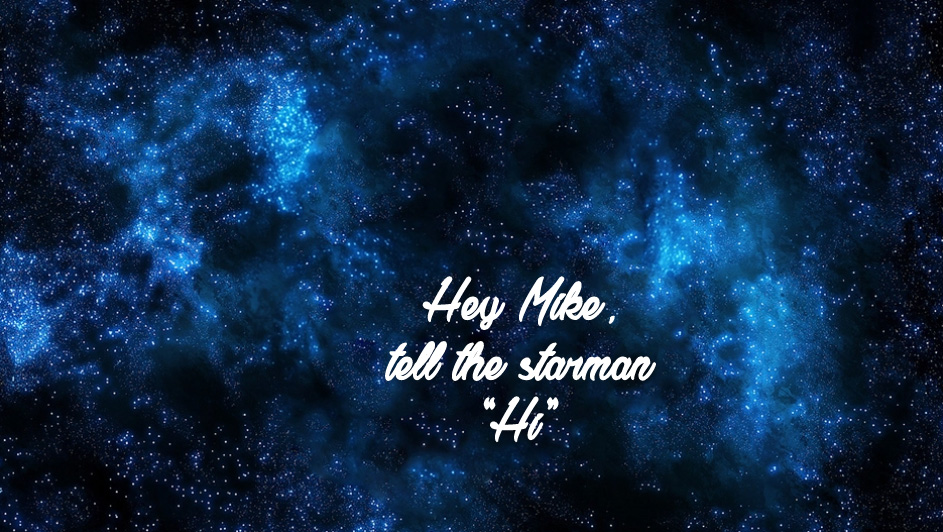 Many years ago, I got my first real IT job out of college. And it was at this job where I met the coworkers I would hold most dear in life. The coworkers I had there meant more than the job, and even though I have worked several jobs since then over the years, I have never had coworkers even come close to replacing them.

My Dougall Boys, as I like to call them, were beyond special to me. When I left I related it to Dorothy leaving Oz. And it has felt that way. And not to take anything away from Barry, Adam, Mike K., or even Lindo, but Mike C., or “IT Mike” as I called him to others, was the one I kept in touch with the most. And we connected from the start.

He will always be known for his sense of humour, and when I first met him it was pretty great to find someone who shared my strange, dark, blunt way of looking at life. The jokes in the IT department were always FAR from PC. And sometimes I think I shocked them and made them blush more than they expected. And when I could shock Mike with a joke or comment, well that was an accomplishment.

I have told the tales of the Dougall IT boys for years, and they always involve Mike somehow. From covering Barry’s desk with water bottles, to the giant Lindo alien drawing, or even just the time Mike replied all to a staff email with a sarcastic comment. I always loved telling stories about my time there.

And when I left that job, leaving them behind was what hurt most. So I made a point to stay in touch and visit. We had lunches usually at least once a year, and I tried to get up there and visit them. Keeping in touch with them was important to me. And Mike was a big part of that. He was my main connection to them. And he kept me informed on the happenings, like random texts of Lindo sightings, or hilarious off the cuff remarks about life. Above all he was my dude.

I feel so lucky to have known him, and got to share in his life. My fondest work memories are of being at Dougall and he is always included in those. And even though he went thru so much hardship in his life, more than any one person should ever have to go thru, he still managed to keep in touch and keep his sense of humour up.

I am so thankful I sent him a gift basket before Christmas, and he managed to make a joke about chocolate covered pretzels like only he could. And that’s something that will always be in my brain.

I am so heartbroken that he is gone from my life, and there will be no more lunches to share office stories, or random Lindo sighting texts, or even just the dark joke here and there. But I am grateful I get to have those memories. Because those are some I cherish the most.

See Ya Later Mike. Tell the Starman hi. I am sure you will be entertaining others on some other realm. <3