Slang from Other Places 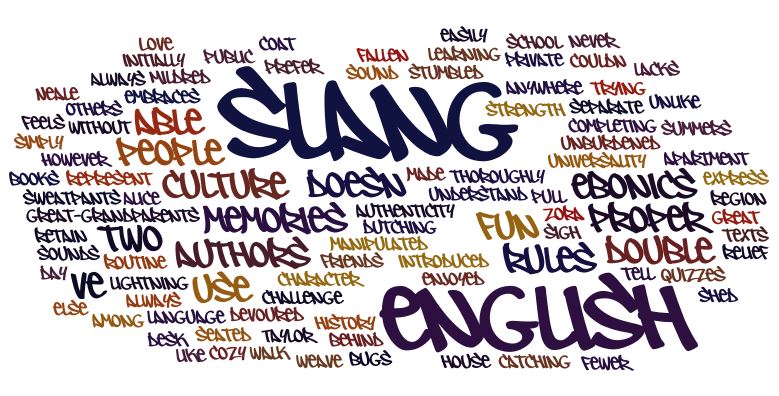 Since I’m starting to talk to more people online from other countries, I’ve been getting more curious as to what they call certain items.

And because I had a very confusing conversation with Jack Chambers about words for specific clothing, I wanted to know what others thought.

So I asked them to tell me their slang words for a list of 10 items. Some I knew, so I didn’t.

The people who answered are:

Desiree from the Mountain/Western United States

Anna, I grew up in London, England, but have lived in Seattle, WA. for the past 8 years