This past weekend (October 25) I had the great pleasure of attending a local geek con! It was called ThunderCon and TGG Game Expo, and put on by some local organizers and a local table top game shop. An epic one day event that took over pretty much all the conference rooms in a local hotel. There was a whole vendor alley area, a cantina with food and stage shows, Chocobo races, a Smash Bros tournament, and panels.

And I got to be on the Web Comics and Podcasts panel! My first time being a panelist at con, and it was a blast. I was awesomely awkward, but my fellow panelists from the Zero Issues Podcast (who also do webcomics) were equally awkward so it was great. Though the turnout may have been low, it was better than none. And the guys from Zero Issues recorded it, so when it’s up I’ll be linking to it.

For a first time convention in town it was really great. Over 900 people attended, which is a really good turnout. And to see all the local geeky vendors was really nice. I can’t believe how much geek stuff is in my own town. It really opened up my eyes and energized my geek spirit. I need to get my geek butt back in gear.

And a big thanks to all those who organized the convention. I’m sure it was a lot of work and it really turned out great. Can’t wait for next year! 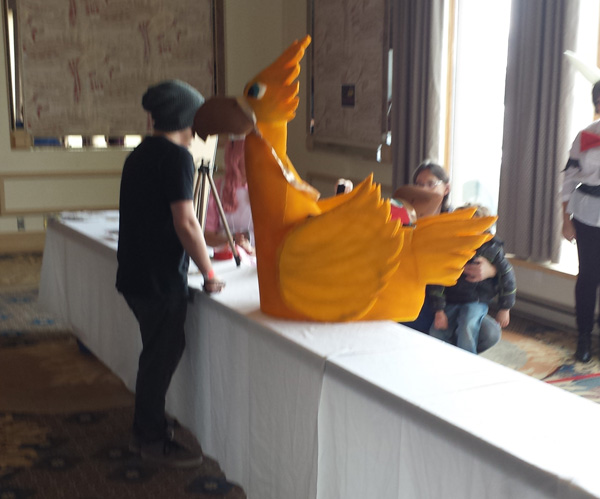 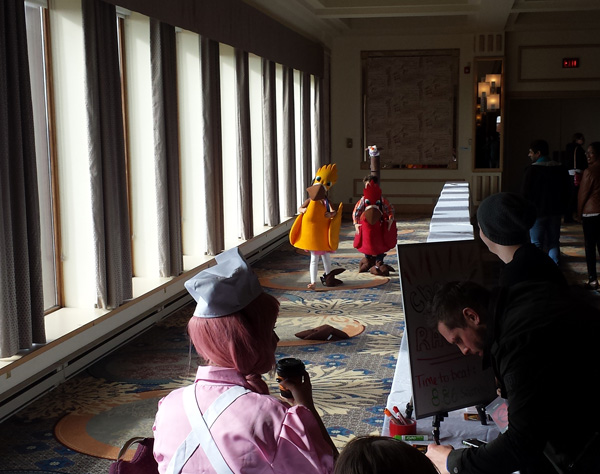 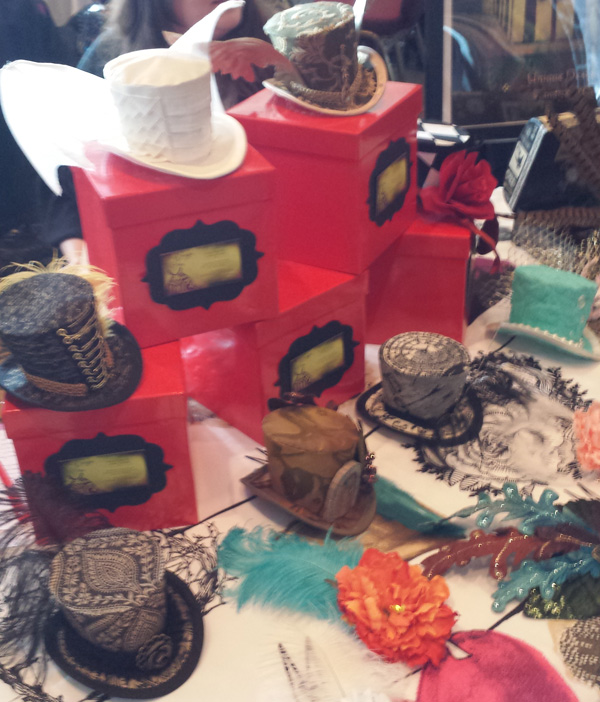 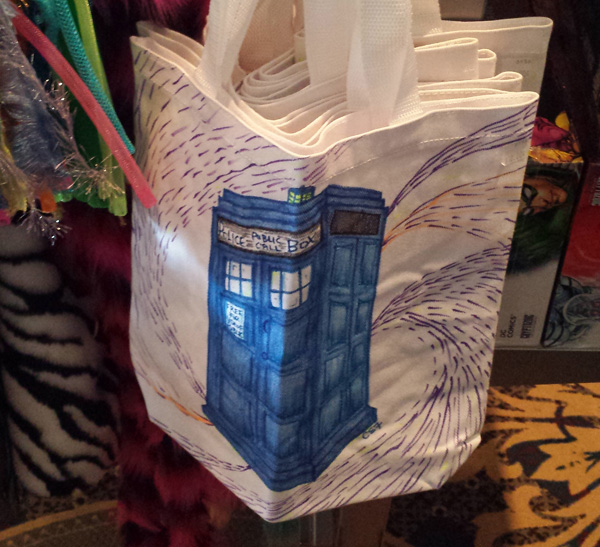 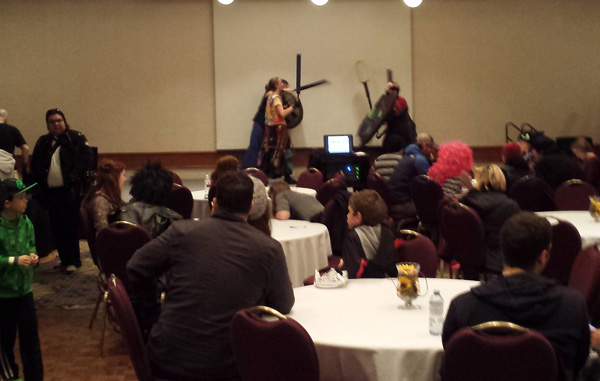 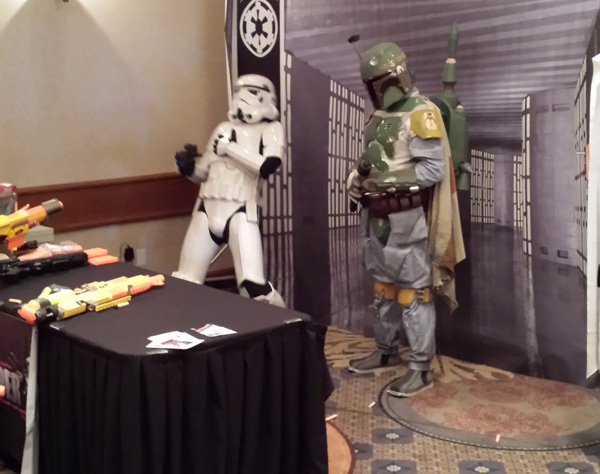 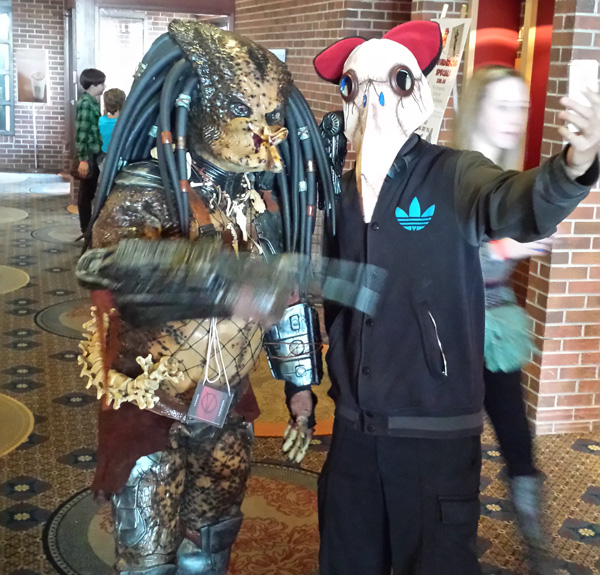 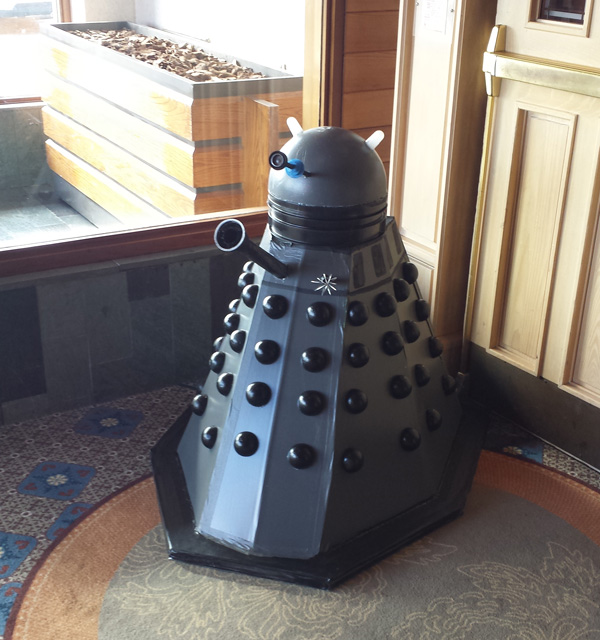 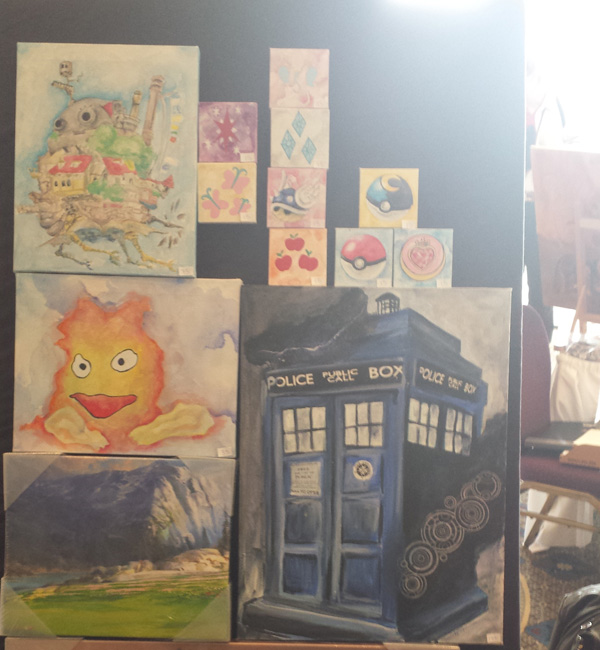 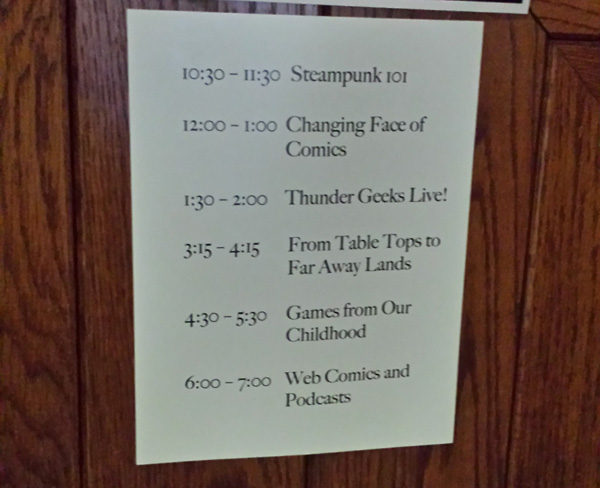 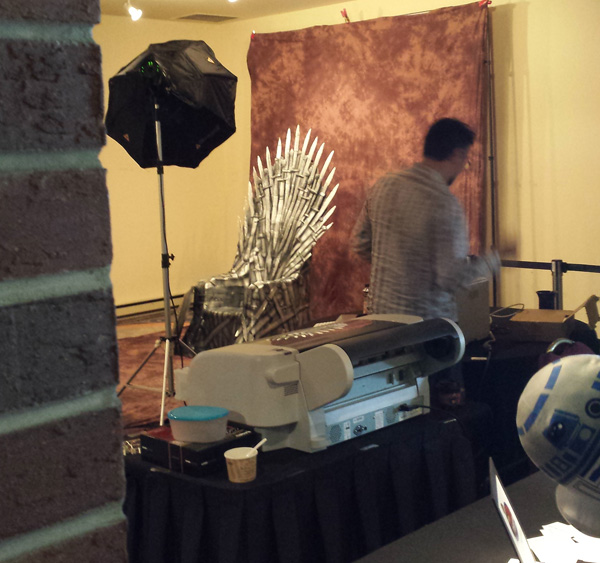 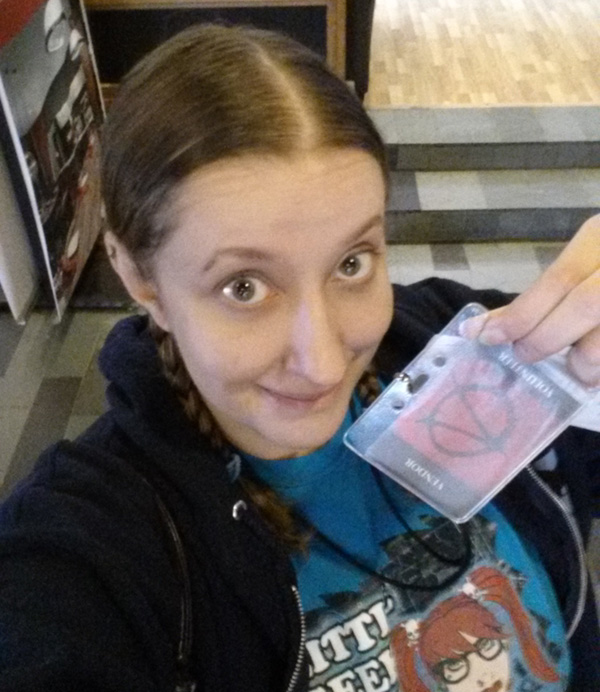