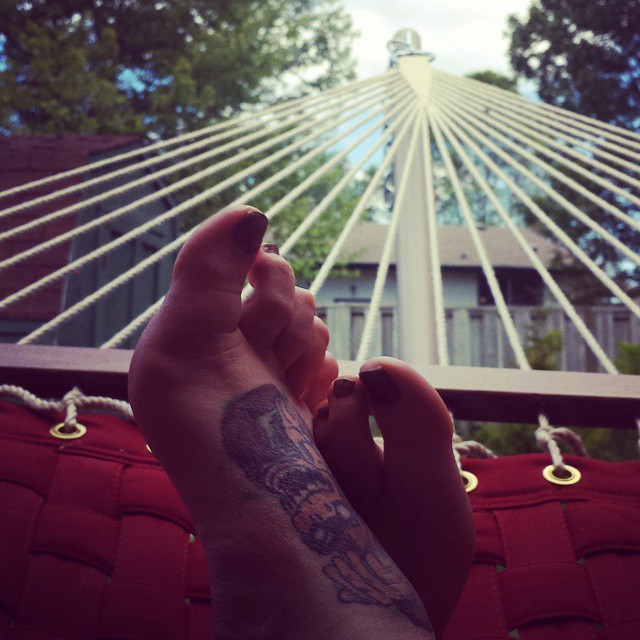 This is a combo blog/pod about summertime adventures! I did a nice little pod which you can listen to at the bottom of this blog. Audio clips from Daniel Wallace and Jeff from WritingGeeky about their adventures, as well as my own. And some ideas on what you can do for your own summertime adventures.

Also, here is a written submission from Christian Lipski of PDX Broadsides.

During my senior year in high school I joined a local youth symphony that would do performances at UC Berkeley’s Zellerbach Auditorium during the year. That summer they organized a two-week tour of Scandinavia where we’d play our music at various venues and experience other cultures, mostly from a bus. Our itinerary would cover Denmark, Sweden, and Norway.

It was a summer of firsts – this was the first trip I took without my parents, my first time out of the country, and my first music tour. Very exciting indeed for a 17-year-old.

This was back before there were international ATMs, so we all had traveler’s checks. Each new country meant a long line of highschoolers waiting in line at a bank to get more money than they needed, ensuring plenty of ‘souvenirs’ from that country. We may have had some advantages, but fiscal wisdom was not one of them.

We spent a lot of hours on the bus, but that allowed for cross-cultural pollination, specifically musical in nature. That bus was my introduction to The Cure and rap music. “The Head On The Door”, LL Cool J’s “Radio”, and Slick Rick/Doug E. Fresh’s “La Di Da Di” were in constant rotation in the back. It was a necessary education that served me well in the years to come.

When we were not hustling to concert halls and hotels, the bus would take us to local landmarks to enrich our international experience. I remember seeing the Little Mermaid statue in Copenhagen harbor (from the Hans Christian Andersen story, not the Disney movie), the castle that was the setting for Hamlet (the play, not the Mel Gibson movie), and that statue park with the statue of the old guy kicking babies. I took a ton of pictures, which means that I can look back after some time and think about how little I really appreciated at the time.

In Denmark we we all placed with families for a night, so I got to meet some real life Danes who introduced me to Gammel Dansk, a bitters liquor used for special occasions. They also made pottery, so I was sent on my way with some lovely bowls as well. Very friendly people, and a delightful experience. I stayed penpals with one of the family’s daughters for a while after I started college.

You may not know this, but Lego was invented in Denmark, and that’s where the original Legoland theme park is. A group of us begged our homestay families to take us there, where we saw famous landmarks reproduced in plastic bricks. A nerd is a nerd in any country, I guess.

The tour was a whirlwind of music, new things and new places, and it started me off with a love for international travel. The trip earned us two-for-one tickets, so that December my symphony-mate Mark and I went to London for a week to celebrate our newfound interests. Thank you, Bay Area Wind Symphony, for an unforgettable summer adventure!

So what is your adventure? Follow me on Twitter @cyannide and let me know and be sure to check out the pod below.